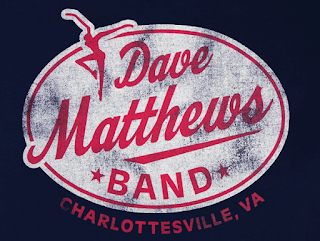 Many DMB fans find themselves making the pilgrimage to Charlottesville, Virginia, the place of birth for the Dave Matthews Band. These are some of the places that are significant to the founding of the band and the early years of DMB that you can check out.

Some of these locations aren't in Charlottesville, but are listed as they are nearby in Virginia and played a part in the early days of DMB. 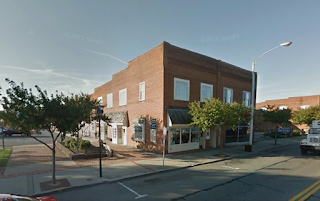 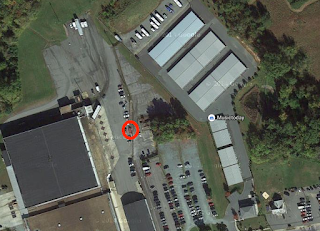 A fan said that the original DMB touring van is located here, though it hasn't been confirmed.  Believed to be across from MusicToday behind some warehouses. 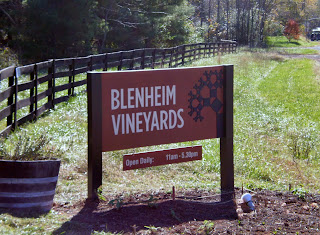 Vineyards purchased by Dave Matthews in 1999. 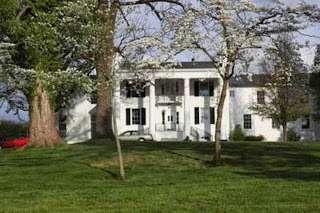 The school Stefan attended before dropping out to join DMB. 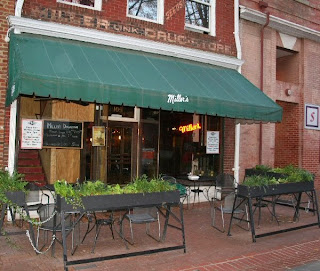 Where Dave Matthews was bar tending in 1990. 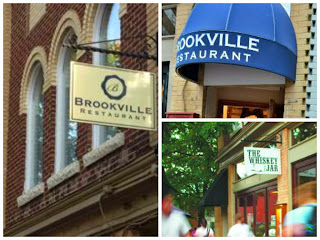 The band would play weekly shows here in the early days. 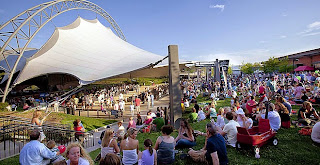 Formerly believed to be DMB’s first show, it’s the first place Boyd guested with the band. 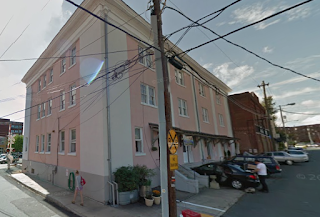 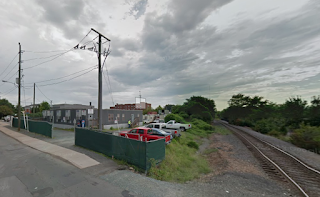 DMB played regularly here in the early days, also was the site of their first show. 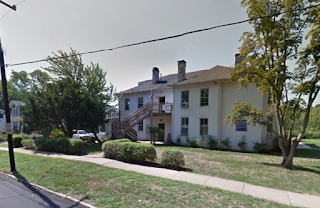 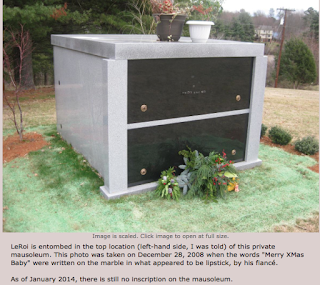 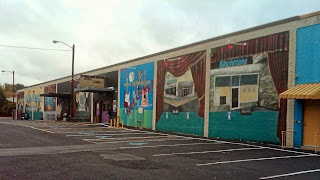 Tracks from the Recently EP were recorded here 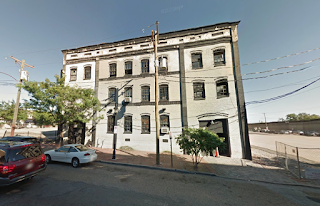