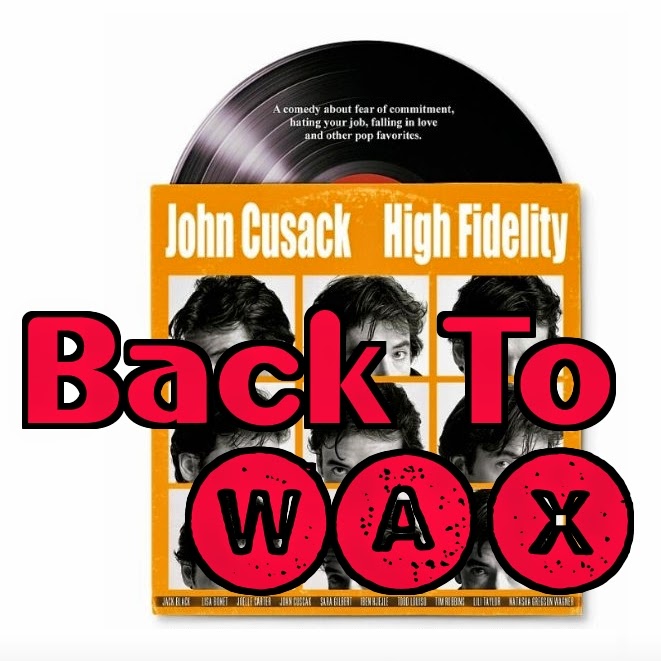 According to a post from Modern Vinyl, one of the greatest movie soundtracks of all time is coming back to vinyl - the soundtrack to John Cusack's film "High Fidelity". They're reporting a release date of April 28th, 2015 - which is pretty close to Record Store Day (April 18th, 2015), so perhaps we'll see some RSD limited variants. The German pressing and the European pressing have been on my wantlist for quite some time, so I'm rather stoked to have a chance to nab a new pressing.  Hopefully it'll be a quality pressing.  We'll update this post as we have more information.