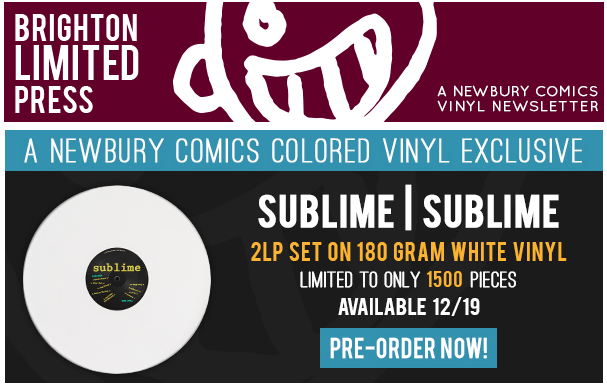 Pre-orders are live now at Newbury Comics!
Posted by Chad Jones at 7:38 AM

Chad Jones
I started blogging in 2009 with my snus website, Snubie.com. Now, I have several blogs - including a pop culture one, a politics one, and a wrestling one. If you can't tell, I like to write.