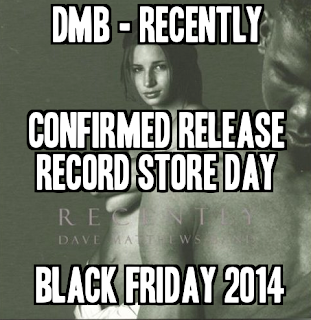 I am celebrating another win this month. After campaigning for the 20th Anniversary of Clerks Soundtrack to be released on vinyl, ShopRadioCast announced that they would be releasing it this year. Also, back in June, I began campaigning to get the Dave Matthews Band EP, "Recently", released for Record Store Day Black Friday 2014. I found out today we won another victory, and this is confirmed as being released for RSD BF 2014!  I am very excited that DMB Management listened to the people and put this forward as the next release to follow Recently, which also gets us ready for the UTTAD Vinyl Release, presumably coming next.  I'm not sure how many are being pressed, but I'm going to assume it's a limited release. 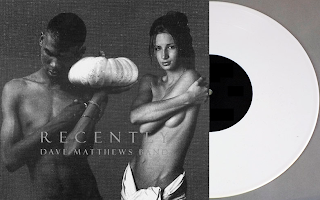 I'm not sure if they'll use my concept art or not, but I'm hoping they go with the pumpkin cover.  This is the artwork I made in June when I started pushing for this to be the next RSD BF 2014 release from DMB.

I want to send out a HUGE thank you to everyone who helped with this - lots of people shared my tweets and posts, or emailed management about this - thanks to everyone who worked together to help make this happen!

Updated 29 September 2014:  We have the track list courtesy of our friends at Wax Poetic, and I'm beyond pumped they're doing this.

All Along the Watchtower
Halloween 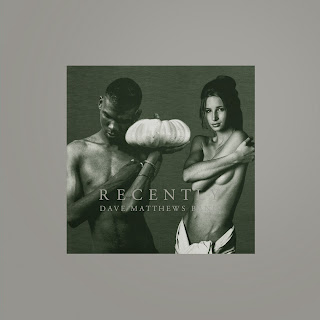 Updated 20 October 2014: According to Record Store Day, this will be the album art for the RSDBF release of Recently. It's also listed as a "RSD First Release", meaning we'll see a second pressing elsewhere later on, presumably the Warehouse. I'm assuming this means the WH pressing will be no different from the RSDBF pressing other than the fact that the RSDBF release will be hand numbered.  Also, according th the press release, there will be 4,000 pressed - so much more easy to find than the last RSD releases.
Posted by Chad Jones at 9:13 AM